Posted on 14th July 2020 at 16:24
The proliferation of Alkaline water in recent years is something of a phenomenon. Trends such as this aren’t too surprising – we're all getting a lot more health-conscious and it’s no wonder people are trying different things to help them maintain a healthier lifestyle. As is often the case with trends such as this, we do need to ask the right questions. Is alkaline water beneficial to one’s health? Are there any drawbacks to drinking it?
First of all, it has to be said – it’s of course fine to drink alkaline water. However, is it particularly healthier by virtue of it’s comparatively high PH level alone? Some of the reasons for people to buy alkaline water include the idea that it is beneficial to digestion, the claim that it might help with osteoporosis and some tenuous research into the effect it has on blood pressure and diabetes; we will be discussing these potential health benefits in this blog.

There is a very superficial logic to the idea that a more alkaline water could be beneficial to digestion, but in reality this isn’t necessarily true. Realistically, alkaline water isn’t going to do anything to affect the PH of stomach acid, as its acidity is too strong. There are potential situations in which it could be beneficial to drink alkaline water, but as is often the case in matters such as this, context is an important factor.
So, yes; in certain circumstances, it might potentially be beneficial. A good example of this is in cases of acid reflux.
A 2012 study into the possible benefits of alkaline water on reflux disease did support the idea that alkaline water may potentially benefit people experiencing this condition. This is largely to do with the way in which alkaline water can cause the enzyme Pepsin (an important digestive enzyme) to become inactive. Pepsin is activated by a low PH and in digestion, Pepsin works with stomach acid to partially break down proteins (e.g. those in meat, eggs or dairy) into peptides, which are smaller and can be absobed into the blood stream or broken down further. It can also be a significant factor in the case of reflux conditions, so there might be something in this. 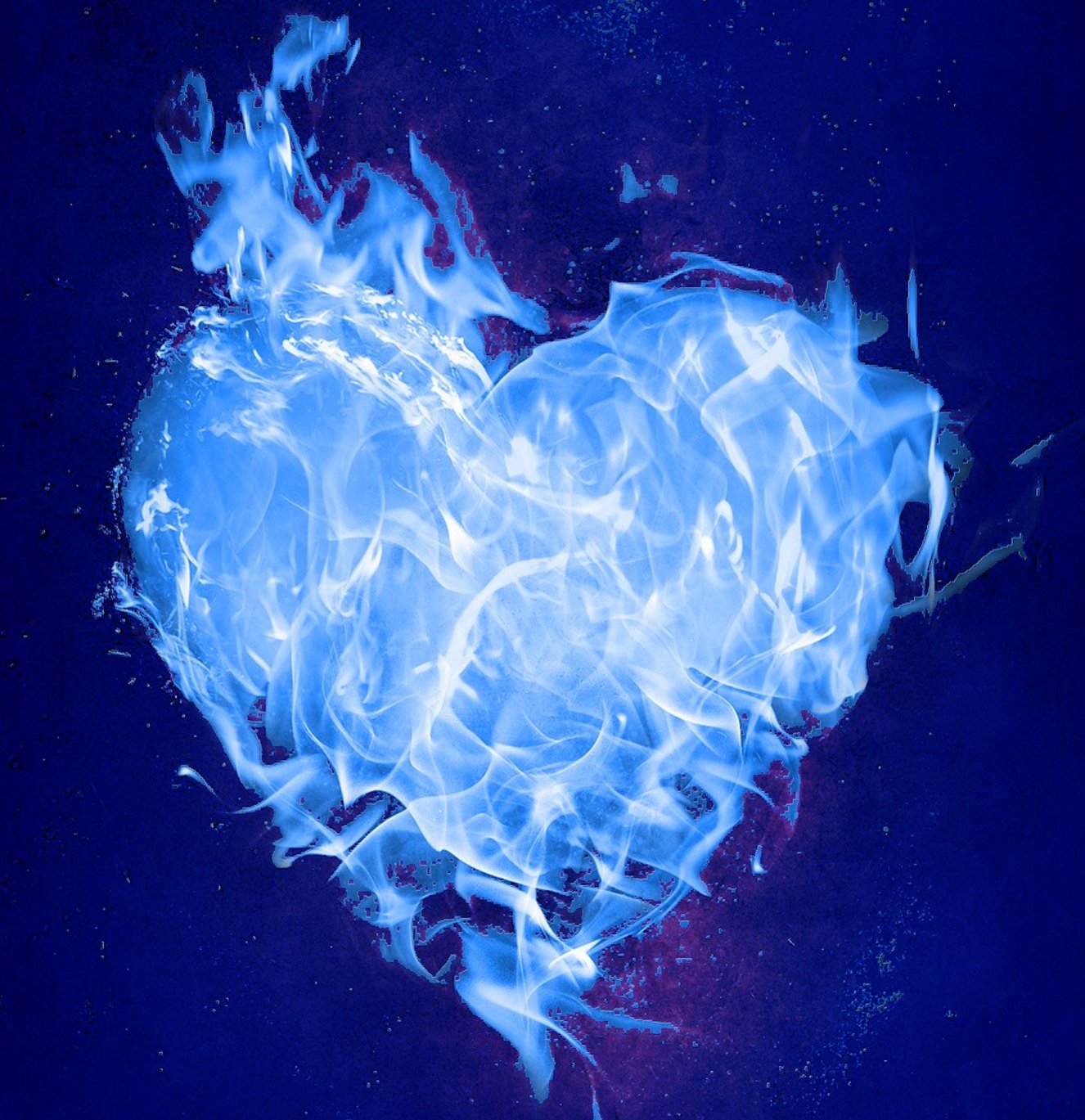 So, what does this mean?

In 2009, the results of a study were published on the effects of an alkaline (which was rich in bicarbonate) vs an acidic (which was rich in calcium) water on bone resorption. Bone resorption is a process by which bone tissue is broken down and minerals such as calcium are transferred into the blood - this can cause osteporosis in cases where the resorped bone tissue is not being adequately replaced.
The effect of each type of water was measured by analysing “Changes in blood and urine electrolytes, C-telopeptides (CTX), urinary pH and bicarbonate, and serum PTH" of two groups, which were randomly selected from a sample of 30 subjects. The subjects followed an identical diet, save for the different waters that were used. The measurements were taken after 2 and then 4 weeks.
This did find a difference, with the results suggesting that the alkaline water used did decrease bone resorption more than the acidic water. It must be stated that this effect was small. Later, in 2011, the results of a meta-analysis were published, finding that "A causal association between dietary acid load and osteoporotic bone disease is not supported by evidence and there is no evidence that an alkaline diet is protective of bone health.” This was a systematic review and meta-analysis of various trials and studies where "the diet acid load was altered, or an alkaline diet or alkaline salts were provided, to healthy human adults".
It certainly seems that, when subjected to scientific scrutiny, the comparative alkalinity of any given brand of alkaline water isn’t intrinsically beneficial to health. 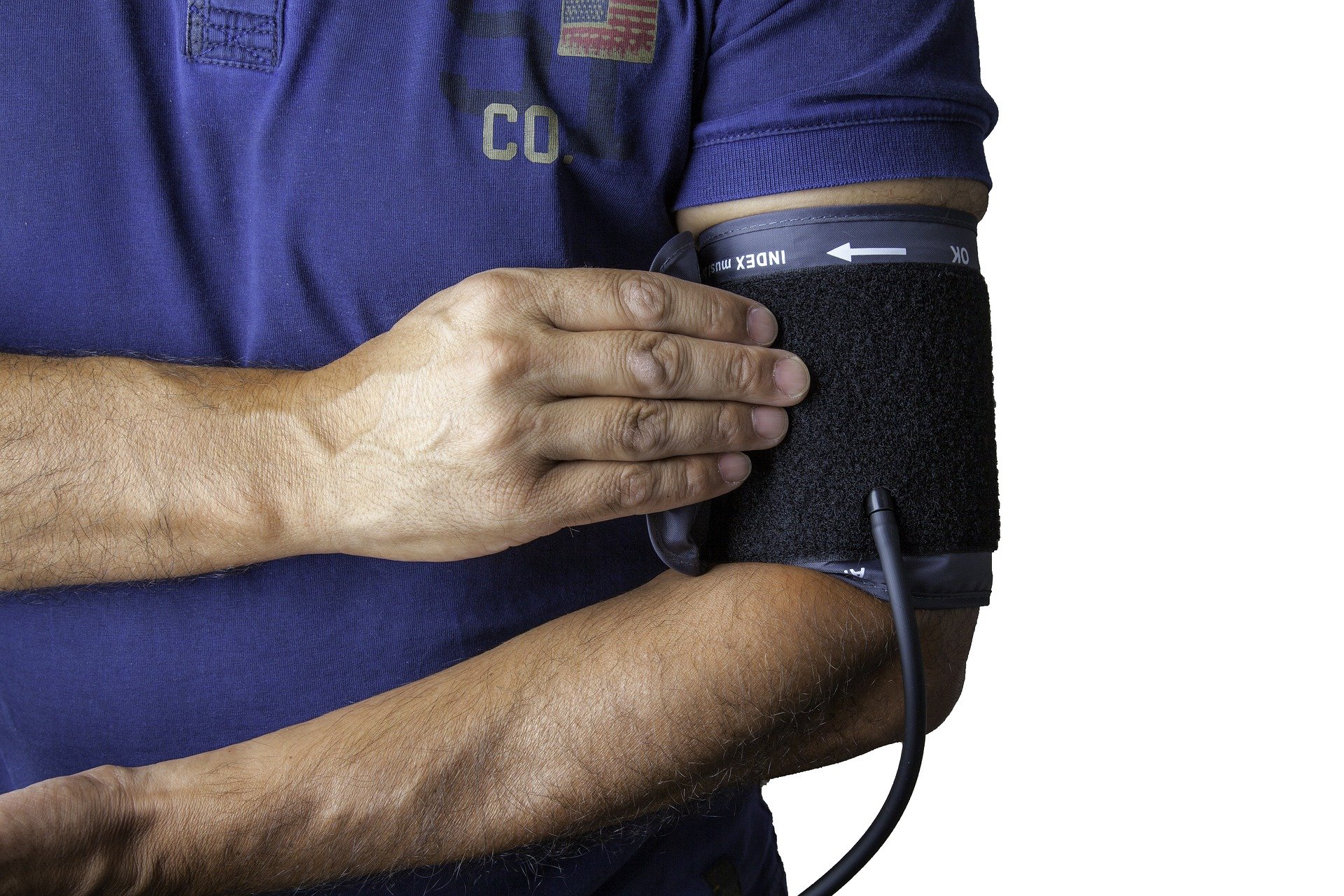 These findings haven’t been taken too seriously in the scientific community; it should be noted that the blood viscosity levels of the participants were inconsistent to begin with, probably skewing the results. The research was also supported by a grant which was provided by the same company that manufactured the alkaline water that was used in the study (although it appears that this was the extent of their involvement – the study states that the company in question were not there to collect or analyse the data).

There has also been research into the potential benefits of alkaline water on blood pressure, but this has proven to be somewhat tenuous for a few reasons. The study measured different ‘hydration biomarkers’ (blood viscosity, plasma osmolality, bioimpedance, and body mass) after subjects exercised then rehydrated. The high PH water was compared to a control (which was bottled water with a normal PH), the subjects being randomly chosen for each.
The findings mainly showed a notable difference in the blood viscosity levels, which the alkaline water decreased to a notably greater extent than the control water. Other biomarkers appeared to be more-or-less unaffected. 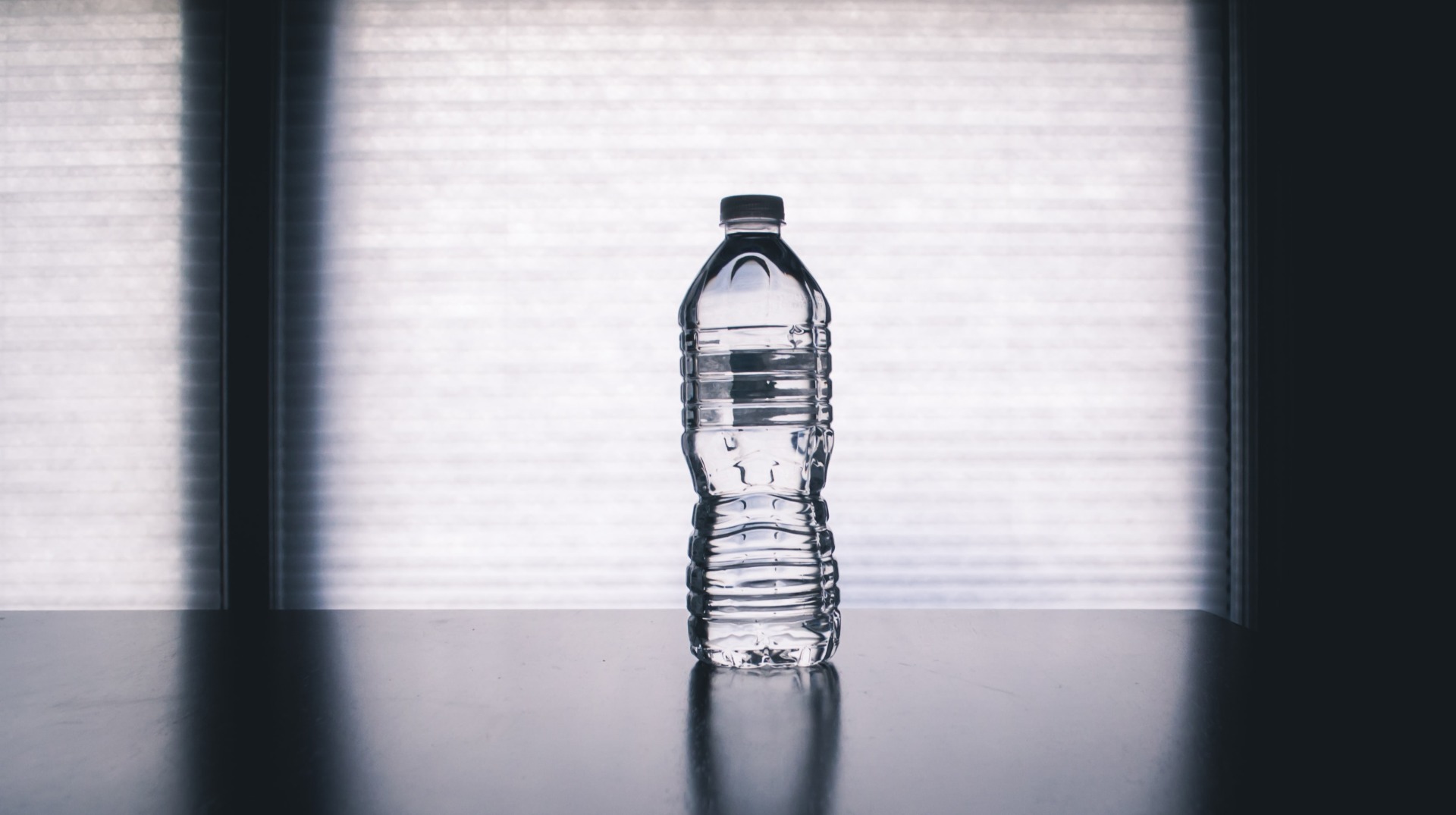 What should we take away from this?

The evidence supporting the health benefits of alkaline water (specifically the intrinsic benefits of any given brand having a realatively low PH), is limited and often easily refuted for one reason or another.
On balance, there’s nothing 'wrong' with alkaline water, but it’s alkalinity relative to ‘normal’ water isn’t really relevant and probably won’t do anything for you (unless you happen to be experiencing reflux disease – in that case, it can’t hurt to try it and as far as we know it might even help).
It really comes down to personal choice – health and food fads are certainly never beyond scrutiny and should be questioned instead of being blindly accepted.
Tagged as: acid reflux, akaline, blood pressure, osteoporosis, water
Share this post: