Is Tap Water Ideal For Cats?

You've most likely observed your feline friend enthusiatically quenching their thirst in a puddle or another free standing supply of water. We woudn't (in our right minds, at least) drink from a puddle, or anywhere like that, but your cat may have a good reason for doing so.
Although water that has been processed for human consumption should be safer for cats than water that hasn't, the chemicals added to our water are not very palatable to them. Chlorine is a good example - but why might this be? 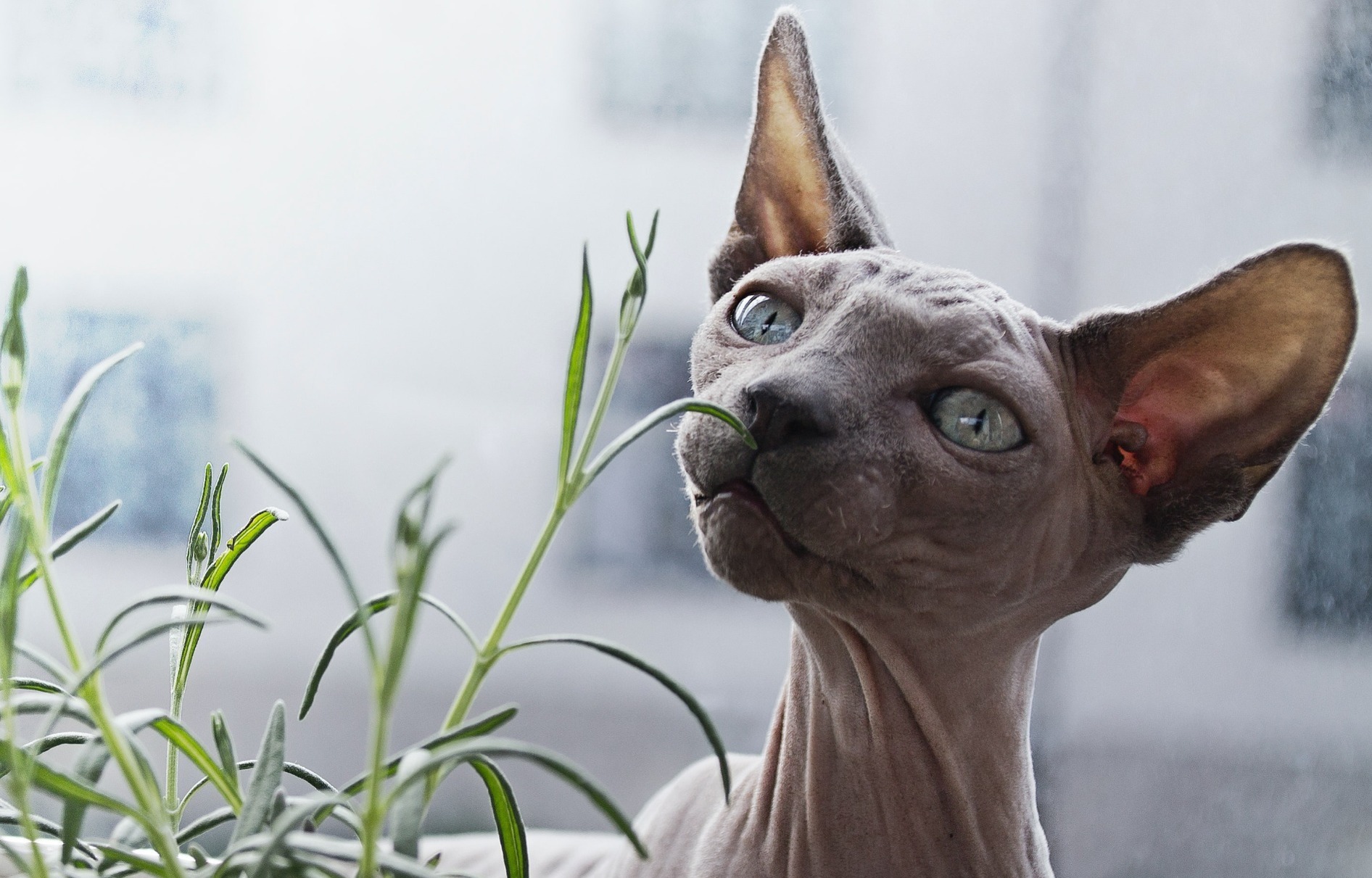 Cats and their sense of taste and smell

First of all, cats don't like the taste of chemicals such as chlorine in our water. Water that hasn't been treated and processed, whilst potentially having contaminants such as bacteria and parasites, doesn't contain chlorine. This could be what makes drinking from that puddle so appealing to your pet cat (although they defintely don't like rain water when it's still falling from the sky - funny thing, that).
However, their sense of smell is probably more important. Their sense of taste isn't nearly as strong as their sense of smell - their olfactory senses are very important to how they interact with the world. Compared to us humans, for example, their sense of smell is far stronger. Cats have around 200 million odor-sensitive cells in their noses compared to around 5 million for humans! But not only is their sense of smell much stronger, the way they can use it is more advanced.
As well as their noses, they also have the Vomeronasal organ (aka Jacobson's Organ). This is located in the roof of the mouth, and they can use this as an analysis tool to give them more information about any given scent; they do this by using thier tongues to flick scents up to their Vomeronasal organ.
While it's main function is the analysis of phermones from other cats, they can use it whenever they want, so no wonder they are so perceptive to the chemicals in our tap water. Imagine having not only your sense of smell, but the ability to further analyse any scent that you encounter!

Despite being processed to remove things such as bacteria and parasites, tap water can still contain chemicals such as hormones and traces of pharaceuticals in the water. So, much like humans, it is ideal for them to consume water that has been filtered and treated to a higher standard in the home.

Treat your cat to purified water at home!

Our home water purification systems provide water that is beneficial not only to your two-legged family members, but to your four legged ones as well. Treat your cat to a better standard of water.
For more information about your water at home, complete our survey and we will get in touch to book your free-of-charge home water test!

...have a look at this YouTube video by AnimalWised for more tips on how to help your cat stay properly hydrated!
Tagged as: cats, chlorine, tap, veromonasal organ, water
Share this post: