Posted on 23rd June 2020 at 16:25
For those of us who are living it day to day, water treatment is a truly fascinating field. I genuinely think that if you devote your professional life to something, it’s impossible not to develop a real passion for it. For many companies and the people that run them, their work is about more than providing a product and/or a service – it's about an ethic, a philosophy.
And that’s what it’s like for us.

Wrapping a ring of protection

Something that has become a bit of a mantra for us is “wrapping a ring of protection around you and your home”. There is a good reason for this, as well. Of course, normally, your drinking water is safe – but there are those occasions where things have gone wrong for one reason or another, and even in developed countries such as the UK or the USA, there have been examples of the water quality being compromised to the point of being unsafe.
This is why we don’t just provide simple solutions like softening and basic water filtration; that’s what purification means to us, the peace of mind of being completely protected, no matter what is happening with the water.

Of course, we can’t emphasise enough that your water is, generally speaking, perfectly safe and we don’t want to take any credit away from the water authorities for keeping it up to a safe, drinkable standard.
Despite this, there have been situations in recent history that have given rise to serious water contamination in certain places.

Flint, Michigan
The Flint Water Crisis is a truly awful and truly fascinating matter. Here we see an issue with water contamination that has been born from a background of socioeconomic and political factors. Flint had experienced more than its fair share of financial hardship – a major factor of this was deindustrialisation, with General Motors closing many factories late in the twentieth century and eliminating many local jobs in the process. This had quite the knock-on effect, with many other local companies closing as a result. Fast forward to 2011 and you have a once thriving city now left with a significantly reduced population and an abundance of abandoned buildings.
At this point the city derived its water supply from The Detroit Water and Sewage Department (DWSD). Before that, Flint had its own treatment plant that derived water from the Flint river, but changed to DWSD in the 60s. During the height of industrialisation in Flint, the River had been subjected to a great deal of pollution. Although, through a combination of deindustrialisation and clean up efforts (thanks to the clean water act), it wasn’t as bad as it used to be by the time of the water crisis, it still had a high concentration of chlorides. These can be corrosive to metal piping, especially lead – the relevance of this will soon be apparent. The DWSD, however, derived its water from Lake Huron, and were doing a good job of treating it and keeping it safe.
Financial emergency

The problem now, though, is that you have a city in financial turmoil – an emergency manager (whose job it is, in context of Michigan, to take over local governments in times of financial crises) has been appointed and changes are going to be made. One of these changes is the city’s reliance on the DWSD’s water supply. This supply network was originally intended for a population that was just over twice the size of Flint’s population at the time of the financial crisis. DWSD’s water supply was also proving to be too expensive – with a lot of people in Flint living below the poverty line, the frequent increases in their water bills was too much to bear. Before long a solution to this did seem to present itself. The KWA (Karegnondi Water Authority, formed in 2010) was to be the new source of Flint’s water supply. It was believed that this would save millions of dollars in the long term, but would require a new pipeline to be built, ironically to Lake Huron. This would take about 30 months. Despite attempts at renegotiation, the DWSD couldn’t convince Flint to stick with them, and in the wake of their new agreement with the KWA, in the April of 2013 the DWSD gave a one-year termination notice on their contract with Flint.
So by April 2014 Flint needed a new water supply until the KWA pipeline was complete. As a solution, the city begins to use the Flint River as their water supply for the first time since the 60s. This brought with it quite a few problems. Those chlorides present in the Flint River water? Those were now going to have a very adverse effect on the lead piping - yes, a great deal of the pipework in Flint was made out of lead, which the DWSD had managed with by adequately treating the water so that it wouldn’t corrode the pipework. Now, in an attempt to further save money, the Flint River water wasn’t subjected to the necessary anti corrosion measures. Even though tests for lead came up negative as the water left the treatment plant, the water that was reaching peoples’ taps had a chance of elevated levels of lead. 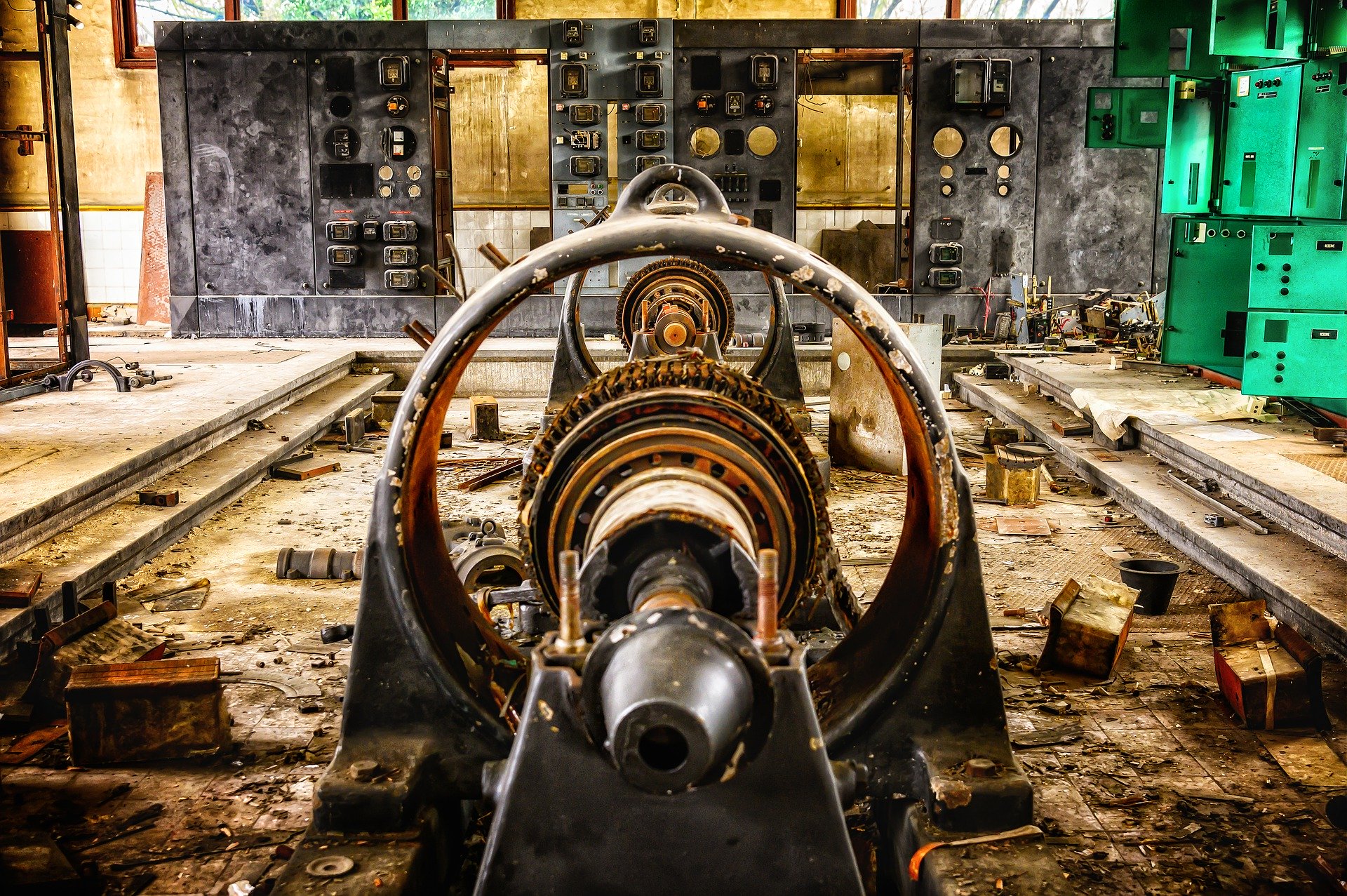 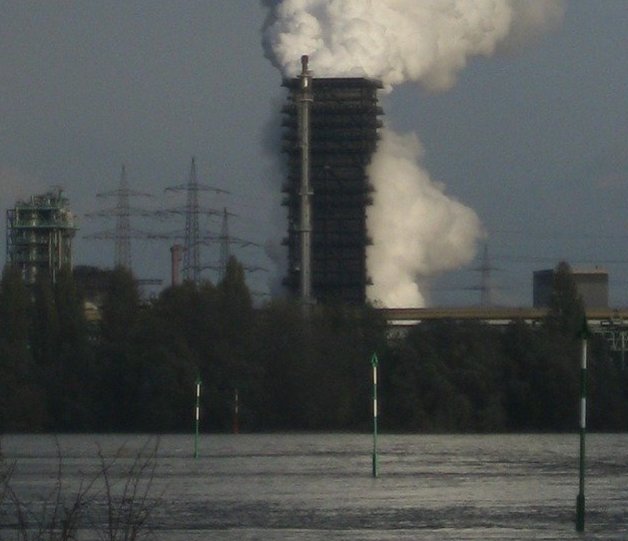 Complaints about the water’s odour, taste and colour quickly followed the change. By August, E. Coli is detected in the water, and residents are advised to boil their water. To mitigate the bacteria, additional chlorine was added to the water, which was later linked to a spike in trihalomethanes (considered to be carcinogenic in the event of long term exposure) in some areas. This unusually high level of chlorine also prompts General Motors to stop using Flint River Water, as it was corrosive to the metals in their machines and car parts.

At different points in 2015, tests were undertaken to determine lead levels in various people’s home water supply. They recorded levels that were alarmingly high and within a few months a study by the Hurley Medical Centre found that an increase in elevated blood lead levels in children under 5 (2.1% before the switch to Flint River water and 4.0% after the switch).
Eventually, in the October of 2015, Flint switched its water supply back to the DWSD.
Of course, this was never something that would go away overnight – the fallout is still being experienced to this day. In the years that followed there have been various lawsuits and criminal cases due to the mismanagement of Flint’s water supply.
Tagged as: flint michigan water crisis, peace of mind, protection, purification
Share this post: